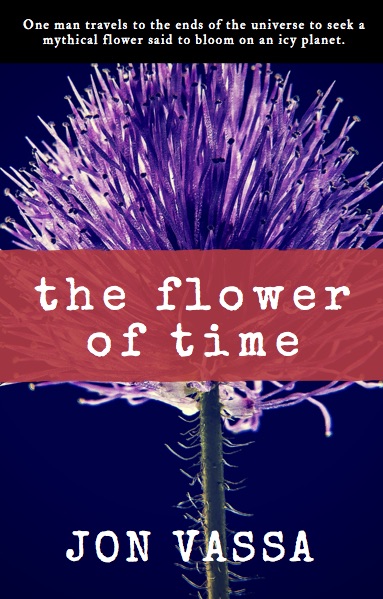 Jesper sat in an international station high above the Niveus system, in a bar that overlooked the stars. He didn’t like to drink and he was not sure why he even ordered the pint sitting before him. I guess I don’t like standing out, he thought. Not anymore.

The barkeep gave him a sad glance and then turned away to busy himself elsewhere. A girl at the end of the bar rested her body over the counter with an empty glass of synthetics near her face. She lolled her head across her outstretched arm to look at him. Her eyes were violet and her hair was bright white. Jesper looked down at his glass of synthetics and began to rub the wet beads forming along its sides. He could see the girl move in his peripheral vision but chose to ignore that.

The girl sat up and pushed the empty glass towards the barman. “How about another,” she said.

The barman took the glass and put it under the counter for a few seconds, then lifted it back up onto the bar. The girl wrapped her hands around the glass and brought her face down to it, sipping the foam off the top. Jesper moved to face in the other direction, aiming his back at her. He heard the girl standing from her stool and sliding the glass along the counter.

Jesper looked over his shoulder towards her. “Go ahead.”

She sat down and continued to drink from the top of her glass. Then she turned her eyes upon him for a long amount of time. “You look a bit lost,” she said.

He breathed a sarcastic laugh. “Okay.”

She took another sip from her drink. “So what is it, you ran out fuel?”

“Running from the law?”

She sat up on her stool and took another swig of her drink. The glass crashed upon the bar and sloshed some liquid over the sides. “A bit of a vagabond then?”

Jesper breathed in and let it back out.

“No, this is your home,” she said. “You live day to day looking for that next great adventure that’ll never happen.”

Jesper sighed as he turned his head from her. “Would you leave me alone?”

She curled her lower lip into a pout. “Aww,” she said. “It’s heartbreak then. The ol’ wife decided to leave you. One day you got home and the kids were gone in a far away system?”

This story first appeared on Aphelion in July 2017.